Do you know India is third-largest population of HIV-positive people in the world (21.4 million Indians living with HIV)

India is believed to be home to the third-largest population of HIV-positive people in the world. There are 21.4 million Indians living with HIV, according to the National Aids Control Organisation data in 2017. The Indian government provides ART to all HIV+ people registered in government hospitals, most of whom are overwhelmingly the poor and rely on public transport. In absolute numbers, South Africa (7.1 million), followed by Nigeria (3.2 million), and India (2.1 million) had the highest HIV/AIDS number of cases by the end of 2016

Who Is Your Favorite Indian Television Actress? 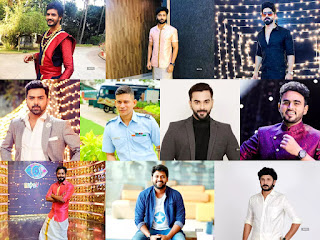 Which Hindi TV show you are watching during Corona Lockdown?

Will COVID-19 trigger global recession in 2020?

The coronavirus pandemic will cause a global recession in 2020 that could be worse than the one triggered by the global financial crisis of 2008-2009, but world economic output should recover in 2021, the International Monetary Fund said on Monday.
Poll Result